So I've had my new car for over a month now and since I had mentioned it before on this blog I wanted to let everyone know what I decided on. I got a new 2008 Honda CR-V. I love it! Much thanks to my friends who spent hours with me at the dealership for a hilarious group car buying experience. Special thanks to Danny for his patience and advice.

Why Cassidy? I started naming my cars with my last car -- Cory the Corolla -- as a joke for my friend Stephen and because my future sister-in-law, Dani, names everything and I thought that was fun. So...my car is glacier blue like Paul Newman's eyes and, as many of you know, I have a slight obsession with him. He passed around the same time as I bought my car so I named her after his character in Butch Cassidy & The Sundance Kid.

These aren't great pictures of the car and I will try to post more soon but here's some of the group car buying trip. Too bad Carrie & Adam aren't in any of the pictures...they were great cheerleaders though. 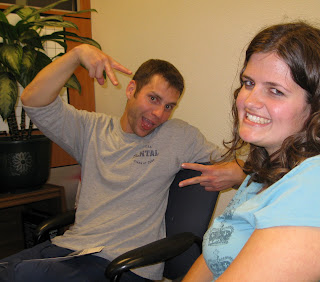 This is my trusty car buying guide, Danny. Really? 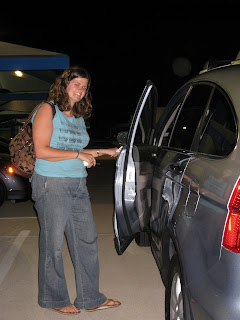 Getting in for the first time. 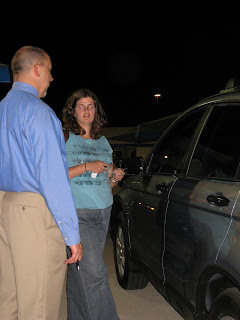 I liked Bob more than it appears here. 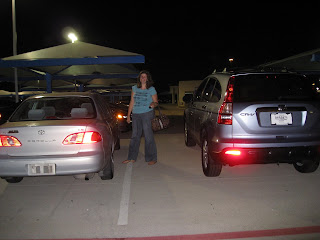 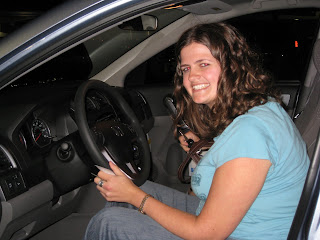 Get excited...Its Christmastime! Yup, this was the 5th Tacky Christmas Sweater Party....hard for me to believe. And this year did not disappoint! There was plenty of tacky going around. I love this party and am so glad I have such fun, wonderful friends that make it all the more enjoyable. Enjoy the amazing outfits: 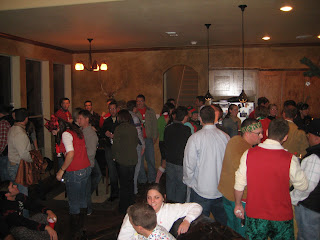 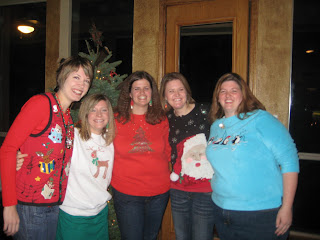 Some of our fabulous small group girls 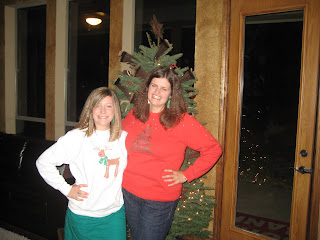 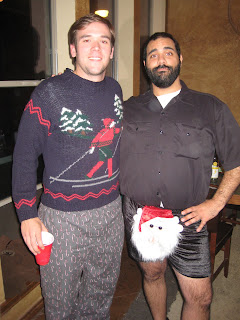 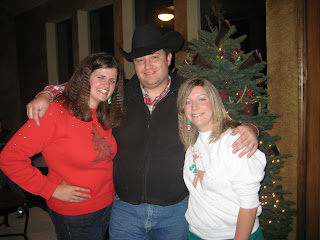 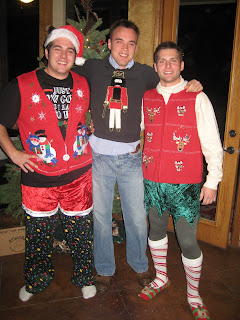 Some of the best outfits from Adam, Sam, & Danny 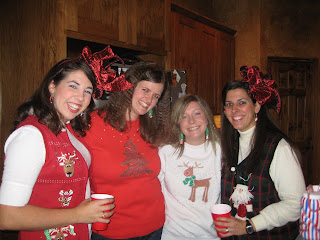 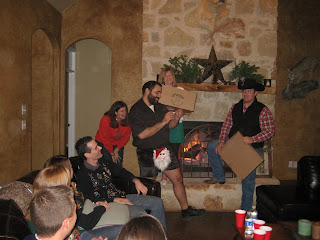 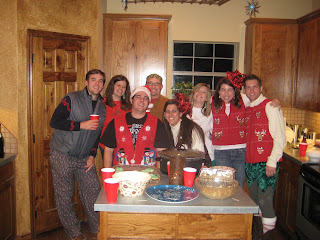